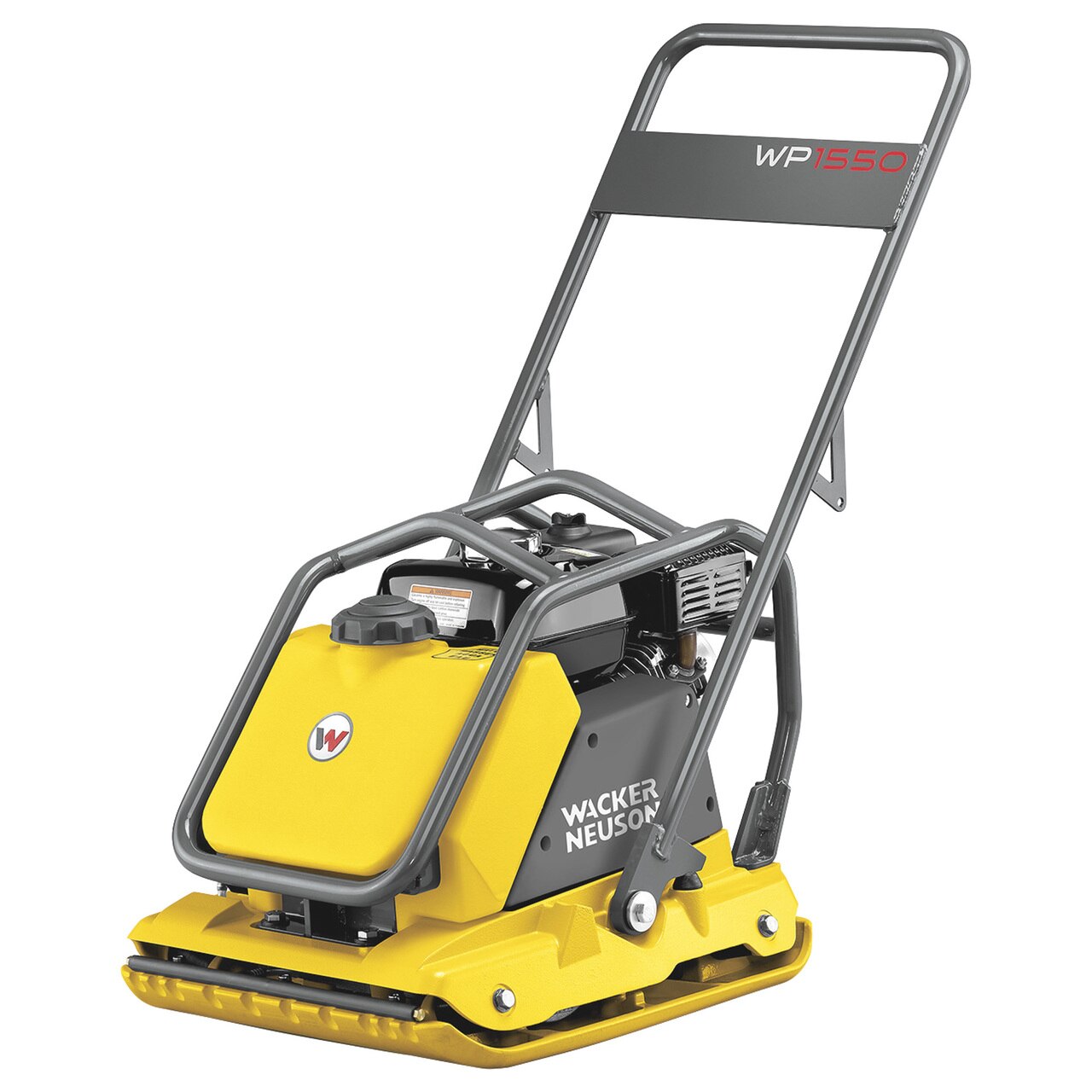 Owning a Wacker Neuson WP1550AW plate compactor gives you a specific advantage that most people do not realize. The Honda GX160 engine offers such a beneficial advantage because of the broad range of parts available for the engine. Instead of hunting down parts for your WP1550AW engine from some obscure engine manufacturer or even a mainstream engine manufacturer that has discontinued your engine, the Honda GX160 has been around for years and there are literally thousands of parts available for that engine.

The Wacker Neuson WP1550AW plate compactor has been one of the most popular and reliable small place compactors for many years and DHS Equipment has been the leading supplier of parts for this model. Not only that, but we've also assembled popular parts kits for the WP1550AW that aid in the replacement of component groups, so that you don't have to piece together these assemblies.

Shop DHS Equipment for the most comprehensive Wacker Neuson WP1550AW parts catalog, including drive belts, engine parts, base plates, handles, water tanks, shockmounts, and more. If you can't find what your looking for, our team of Wacker WP1550AW experts are always ready to help.