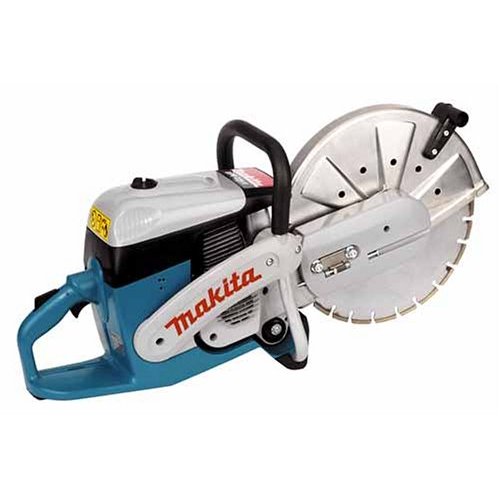 Makita DPC7331 parts found in the DHS Equipment catalog are of the highest quality. DHS Equipment scrutinizes each Makita repair part for quality before it ships from our warehouse. The Makita parts experts at DHS Equipment believes that delivering the correct Makita concrete saw part the first time, when it counts, is what makes us the online leader in Makita concrete cut-off saw parts. You will find a large selection of the best parts available for the Makita DPC7331. DHS Equipment offers more than just maintenance parts such as DPC7331 air filters and drive belts; we also sell cylinder and piston kits, starter assemblies, ignition coil modules, carburetors, and more. Contractors across the nation depend on DHS Equipment as their best source for affordable Makita concrete saw parts, so give us a try.